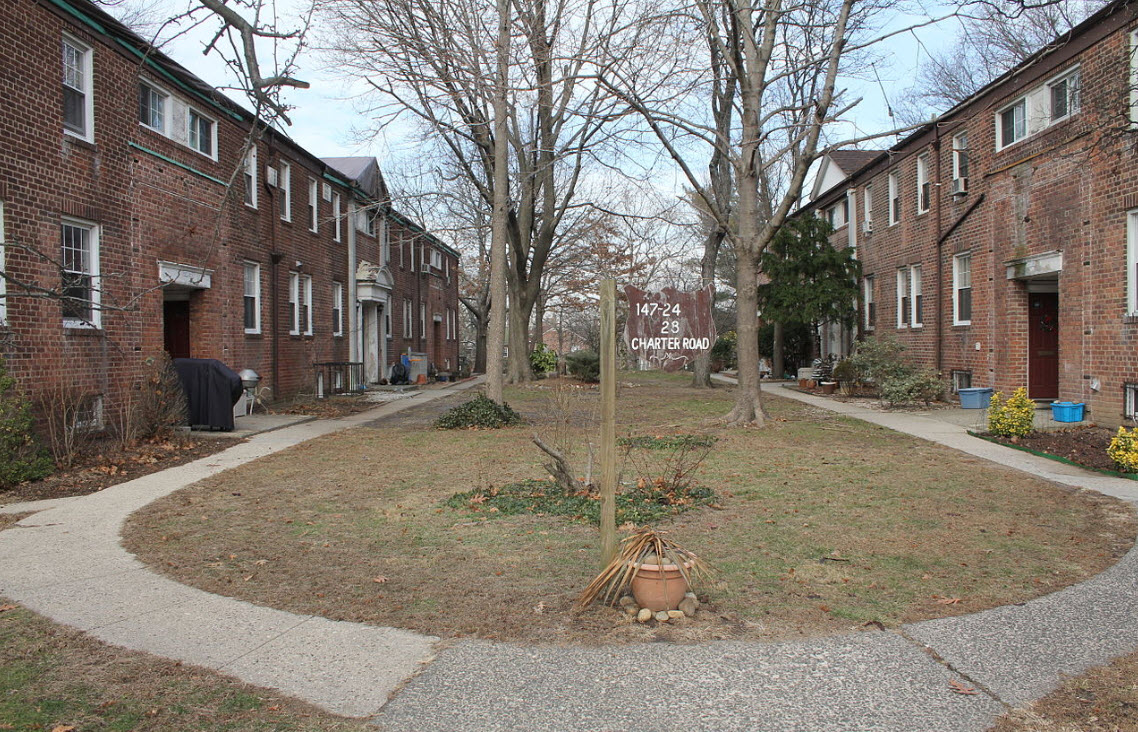 Briarwood is a predominantly middle class residential neighborhood in the New York City borough of Queens. Briarwood, located northwest of downtown Jamaica, contains one of the highest geographical points in Queens. Today, Briarwood contains a diverse community of Asian American, White, Hispanic, South Asian, Caribbean and African-American residents. This quiet, quaint community features many small restaurants, delis, markets, and other small Mom and Pop businesses. The neighborhood is named for the Briarwood Land Company, headed by Herbert A. O’Brien, which built housing there around 1905 or 1907.

The Briarwood community also has the distinction of being the location of the United Nations built Parkway Village complex, a 670-unit development, originally planned as housing for its employees around 1947. The development is based along Union Turnpike, between Main Street and Parsons Boulevard. Parkway Village has long since been converted into a co-operative housing and is no longer connected to the United Nations.