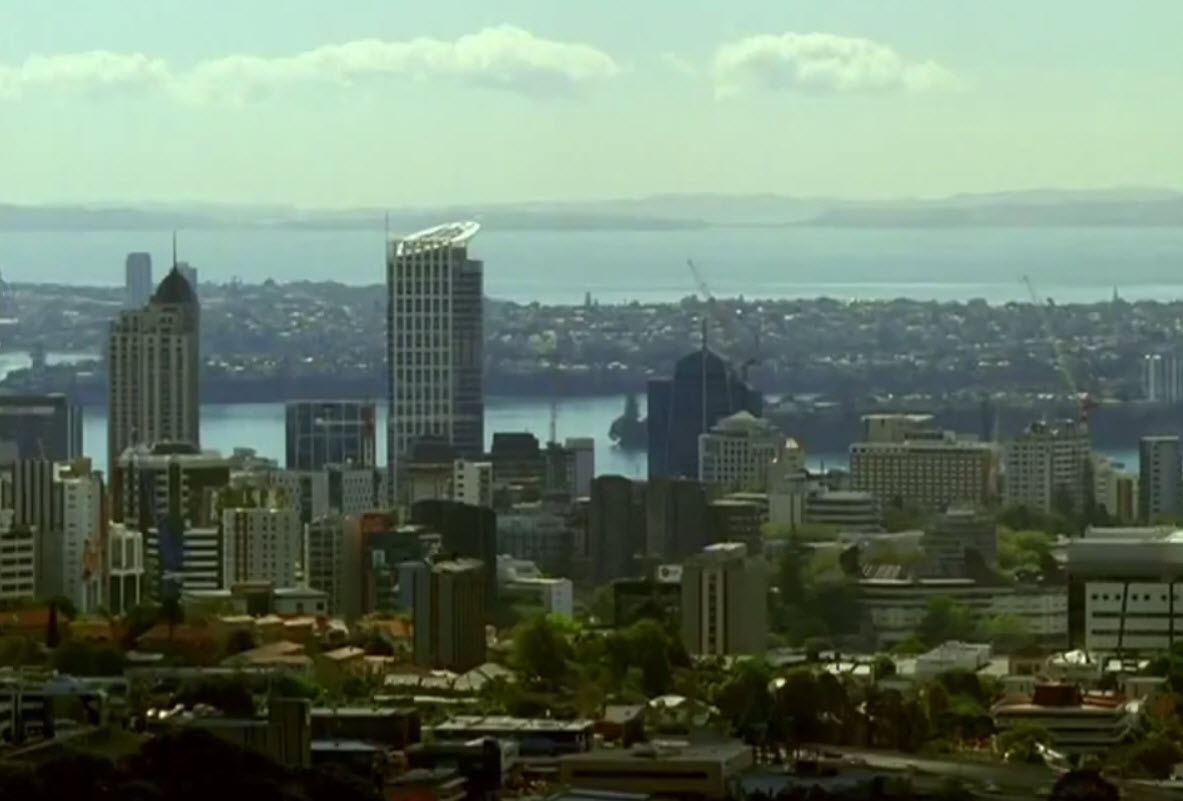 Briarwood is a middle class neighborhood in the New York City borough of Queens. The Van Wyck Expressway roughly bounds the neighborhood to the west, Parsons Boulevard to the east, Union Turnpike to the north, and Hillside Avenue to the south.

Briarwood is named for the Briarwood Land Company, headed by Herbert A. O’Brien, who started developing the area in the first decade of the 20th century. Today, Briarwood contains a diverse community of Asian American, White, Hispanic, and African-American residents.

It is part of Queens Community Board 8. A significant part of Briarwood’s development is that it encompasses the 73-year-old Parkway Village complex of 670 units the United Nations built for its employees in 1947. Houses range from modest frame three-bedroom dwellings on 2,500-square-foot lots to brick and stucco Tudors and colonials built on plots of up to 6,000 square feet. Well-kept cooperative and condominium apartment buildings frequently provide small sitting areas or playgrounds for their residents. Most of the apartments have been converted to cooperatives, or are being converted. The Briarwood community has many examples of New York craftsmanship at its best in terms of the workmanship in some of the older houses and apartment buildings. Most of the apartment buildings are within a couple of blocks of the MTA subway and close to shopping and schools. The main retail hub is located at Queens Boulevard, between 86th Avenue and Main Street.

The area west of Main Street is considered the neighborhood’s most exclusive section, and Hoover and Coolidge Avenues are its prestige addresses. The prices of houses drop significantly the farther they are from Queens Boulevard and the closer they are to Hillside Avenue.

The community’s schools, Public School 117 and Junior High School 217, are centrally located on 143d and 144th Streets, within walking distance of the homes of most pupils. Private schools include Archbishop Molloy High School on Manton Street, a Roman Catholic school for boys run by the Marist Brothers.